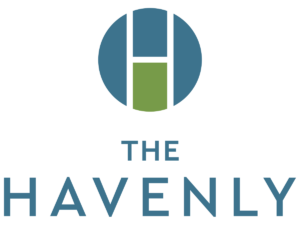 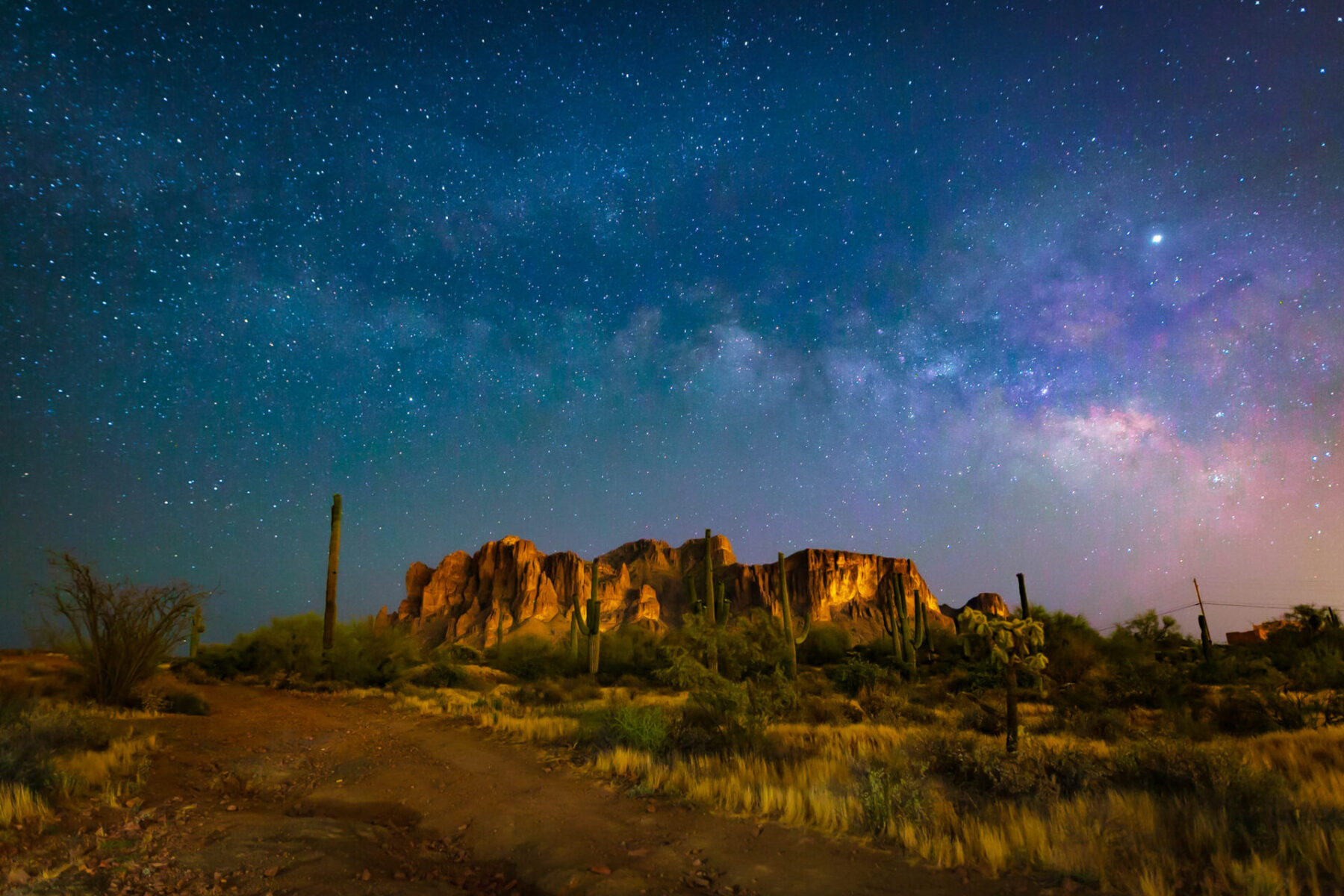 Next to the Grand Canyon, the Superstition Mountains are the most photographed and painted landscape of Arizona.  Surrounded by the natural beauty of the desert and filled with history, the Southeast Valley of the Phoenix area crown-jewel is the Superstition Mountains. Federally designated as the Superstition Wilderness Area, this mountain range provides for a wonderful place to hike or horseback, take a photo expedition search for petroglyphs or maybe even go rock climbing!

Speaking of jewels…ok, more like jewelry, GOLD specifically, was the big draw to this beautiful area and the mining of it brought many fortune-seekers back in the 1800s.  This mountain range took the name of Superstition from the local farmers (after “Crooked Top” and “Thunder Mountain” failed to stick) due to the folklore of the Pima Indians who told tales of the strange goings-on of the region.

Now in development, The Havenly Superstition will bring another gem to the area…and you won’t get lost trying to find this treasure as it will be conveniently located near the Apache Junction Town Center.

The town of Apache Junction has a colorful history.  From its early start as an old west mining camp, its convergence of Native American cultures, Spanish conquistadors, and, of course, the Lost Dutchman’s Gold Mine* legend.  The Apache Trail that extends from Canyon Lake and the junction of an old stagecoach stop at Tortilla Flats is where the town got its name.

This town is friendly and welcoming with a small-town vibe and local businesses that are inviting and reasonably priced. Quiet, calm environments and gorgeous vistas give you plenty of peaceful space. Easy access to metropolitan areas for bigger shopping and entertainment brings the best of both worlds.

Things to do in Apache Junction

How close is Apache Junction to…

Mesa city center is a 20-minute drive; Chandler and Phoenix are only 30 minutes away

Ready to hit the casinos? Popular casinos are 20 to 30 minutes away.  With great options like Fort McDowell We-ko-Pa Casino, 18 miles away, and Casino Arizona and Gila River Casino approx. 25 miles away.

*Back to the Lost Dutchman story…Originally, the Peralta family of N. Mexico were said to have “hit the mother lode” (located and developed rich gold mines) in the Superstitions. Legend has it that this family was ambushed by the Apaches when they were taking the gold back to Mexico back in 1848.  With only one or two family members escaping back to Mexico.  Several years later, in the 1870’s “the Dutchman” Jacob Waltz, later noted as actually a German immigrant, and his partner Jacob Weiser, as lore would have it located these mines with the help of a Peralta descendant and worked the mine.  The story goes that they hid one or more caches of gold somewhere near the Weaver’s Needle, a known landmark in the Superstitions.   Weiser was killed by Apaches (or possibly by Waltz).  Waltz moved to Phoenix and in later years as his health was failing he shared stories of the mine and its location to a neighbor, Julia Thomas who was caring for him prior to his death in 1891. A year later Julia and a group of others risked everything they had to try to find Waltz’s gold mines but were unsuccessful.  Unknowingly and ironically, they had walked over the now-famous Black Queen and Mammoth Mine locations that later produced thousands of ounces of gold for Colorado promoters from 1893-1897. The Mammoth Mine at Goldfield producing more than three million dollars in gold. WOW